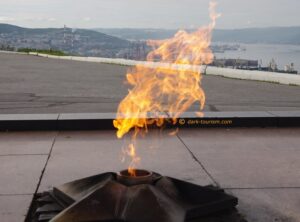 As indicated at the end of last week’s blog post about the “Stans”, I now give you a themed post next, namely DT & Flames. It’s a topic that ran a couple times in the theme polls over the past 18 months (here, here and here) but never won. Now I’m just posting it anyway. And that’s because it follows on so neatly from the parts about the Darvaza flaming gas crater in Turkmenistan that was featured in last week’s post, and included photos like 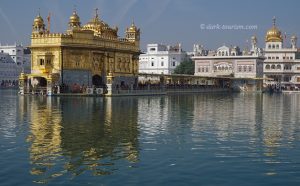