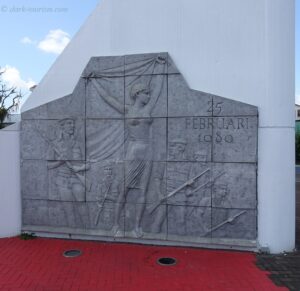 Suriname is the smallest independent country in South America and is rather little known in the outside world – except in the Netherlands, where there is a sizeable Surinamese expat community. That’s because Suriname used to be Dutch Guiana, the