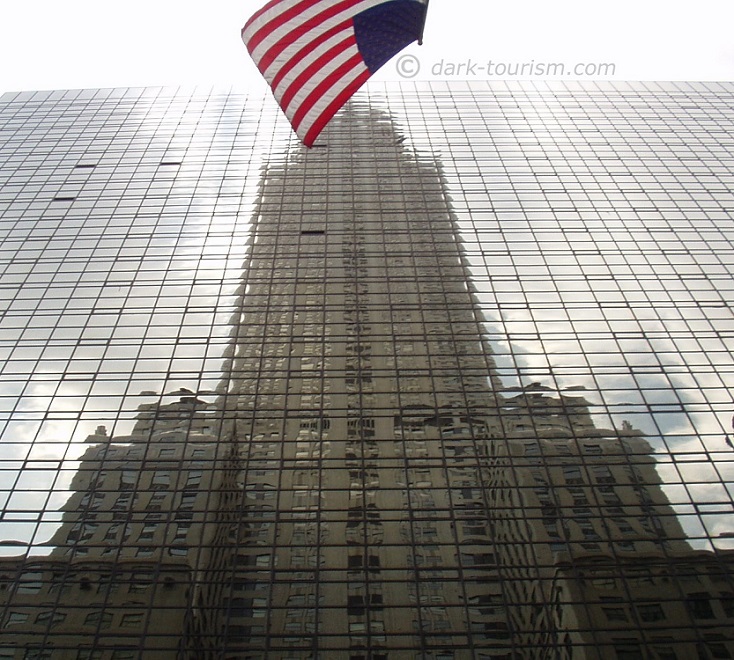 This is a date mostly associated with Independence Day in the USA. It’s a date I used to mark each year on my former DT page on Facebook before that was purged. So I decided to dip into my archive and put a cluster of 4 July posts together here, plus some extras. Note, though, that US Independence is not the only historical event marked on this date – there are also other, and darker, incidents that fell on it, such as the one I marked in 2019:

This is what I wrote about it: “On this Day, 76 years ago, on 4 July 1943, a B-24 plane started from Gibraltar and crashed almost immediately after take-off into the sea. It was carrying Władysław Sikorski, the then Polish commander-in-chief and Prime Minister of the Polish government-in-exile, and other high-ranking persons, who had fled Poland when the Germans and Soviets started their invasions. They found a safe haven in Britain, where they gave all their support to the Allies’ war effort. The plane crash that killed Sikorski and everybody else on board, except the pilot, remains the subject of various conspiracy theories. Officially it was declared an accident – but the political situation, at a time when the Polish influence on the Allies’ strategies was waning and Allied support for the Polish cause was showing cracks too, made it look suspicious.

As it later turned out the British promises for a liberated Poland’s territorial integrity were indeed not honoured when the territorial claims by the Soviet Union were allowed to stand after WWII, for which Poland was instead given former German lands in the West. But Poland was left within the Soviet sphere of influence and turned communist – all things that rather embittered many Poles, who felt their contribution to the victory over Nazi Germany had been betrayed. Since these changes in political-strategic direction were in the pipeline at the time in 1943, it’s little wonder that the death of Sikorski and his staff looks just a little too “convenient”. So whether the crash was an accident or indeed engineered through sabotage (by British intelligence? by the Soviets?) remains a question that many regard as ‘open’.

The photo shows the monument dedicated to Sikorski that is located at Europa Point, Gibraltar’s southernmost tip. The propeller that forms part of the monument is apparently an original salvaged from the crashed plane’s wreck.”

In 2018 I did mark 4th of July with an American-themed photo:

Post text (abridged): “The photo was taken at the BallinStadt Emigration Museum in Hamburg, Germany, in the section about Ellis Island. This exhibit illustrated the view the people quarantined at this immigration reception centre would have had of the Statue of Liberty – though in reality they wouldn’t have seen her from the front, of course. Still, it’s a reminder of times when the USA was quite open to immigration …”

In 2017 I noted the significance of today’s date in other countries, while still fielding a photo featuring the US flag, this time taken at the BallinStadt’s equivalent in Bremerhaven, the German Emigration Center:

Post text (abridged): “The 4th of July is not only Independence Day in the USA. It is also ‘Republic Day’ in the Philippines, marking the day when this island state celebrates its full independence FROM America (which it gained in 1946 through the signing of the Treaty of Manila).

And in Rwanda the 4th of July is a national holiday called ‘Liberation Day’ and it commemorates the defeat of government forces in Kigali by the Rwandan Patriotic Front rebel army under Paul Kagame, thus ending the Rwandan genocide in the capital (though it took them some ten days or so more to liberate the western and southern parts of the country too).”

By the way, 4th of July is also Jewish Genocide Memorial Day in Latvia, as it was 80 years ago that the Holocaust began in that country following the Nazi German occupation in WWII, but with often enthusiastic collaboration by Latvians. On 4 July 1941 the choral synagogue in Riga was burned down, with people inside it! That’s why this date was chosen as the country’s Holocaust memorial day.

In 2016 I posted a photo on 4 July that was actually taken in the USA, and it was on a more sobering topic:

Post text: “It’s 4th of July, a date on which to look across the pond to America. This photo shows the USA’s National Cemetery at Arlington near Washington D.C. … The picture was taken six years ago, when there were still regular new arrivals coming from Iraq or Afghanistan. Their patches are in the foreground, the individual fresh graves marked by only little temporary signs, but not yet with headstones, and no grass – all against the backdrop of a sea of yet more soldiers’ graves stretching out as far as the eye can see. It’s a very sobering sight.”

Finally, in 2015, the year I started the DT page on Facebook, I marked today’s date with a photo that shows a part of the Marine Corps memorial next to Arlington that depicts the iconic flag raising scene from Iwo Jima – and the post text contrasted this with some dark history, without going into details:

Post text: “On this day: I guess many Americans will be grappling for their flags again on this 4th of July. Happy holiday, then!

But since this is supposed to be a page that’s about dark stuff, let’s not forget the many darker things that the USA has created around the world … in Iraq, Afghanistan, Vietnam, Chile, Nicaragua, South Africa, Indonesia & East Timor, Guatemala, Korea, Grenada, Argentina, Cambodia, Okinawa, El Salvador, Laos, Mexico, Iran, Colombia, The Pacific, etc. …”

I didn’t specify what exactly those darker things were in all these countries (e.g. the CIA assisting in the military coup in Chile in 1973) and here’s not the place to do that either. But to counter any erroneous impression that I was being “Anti-American”, I added this comment: “Oh, and please don’t get me wrong. I do genuinely love the USA, its people and the land (just politics aside). So let’s list some of the really great things the USA has given the world: Rock n Roll (!!!), the Internet, the craft beer revolution, the notion of national parks, ‘the pursuit of happiness’ as part of the constitution, chiltepin chillies, bourbon, the moon landings, Frank Zappa, NIN, Noam Chomsky, Tim Kreider, intellectual punk music (DK, NoFX!), and, yes, freedoms that many other places in the world can but dream of … and so much more … Enjoy the rest of the holiday! May Goodness bless America! Can’t wait to go back!”

The last remark was an allusion to my travel plans later in the summer of 2015, when I went on my longest US trip ever, over five weeks, first to New York, then on to Hawaii, from there to California and up to Seattle, and from there overland all the way to Chicago. Before 2015, I had been to the USA four times, first for shorter stints in New York (Buffalo in 1990 and New York City in 2002), then two longer road trips, in 2010 across the north-east from Washington to Dayton, Ohio, and in 2012 to the south-west, from Oklahoma to Nevada.

So here are a few bonus photos from my US trips involving the Stars and Stripes. This is a curiosity I spotted in rural Pennsylvania near Centralia in 2010:

I have no idea how this came about but to me it looks like a Pennsylvania Dutch woman having hit Santa over the head with a candle so he landed face down atop a broken US flag. It was a truly bizarre find!

In 2012, when I visited the Oklahoma City National Memorial I took this photo, which also invites all sorts of symbolic interpretations:

Also in Oklahoma City that year I took this photo of a warped reflection of the Stars and Stripes on the glass facade of an office building. This photo actually featured on this blog before:

In 2015, when I was in Las Vegas (mostly for the Atomic Testing Museum), I watched the light show projected above Fremont Street on a canopy featuring nearly 50 million LED lights, and this too featured a moving image of the Stars and Stripes. And at one point a Miss Liberty was also swooshing past rapidly:

And finally, here’s my favourite photo (out of my own) that involves a US flag; and it’s another reflective one, taken in August 2002 (and it’s the same as the lead photo featured at the top of this post):

And with this rather unusual view of the iconic Chrysler Building in New York City I’ll leave it for this post.