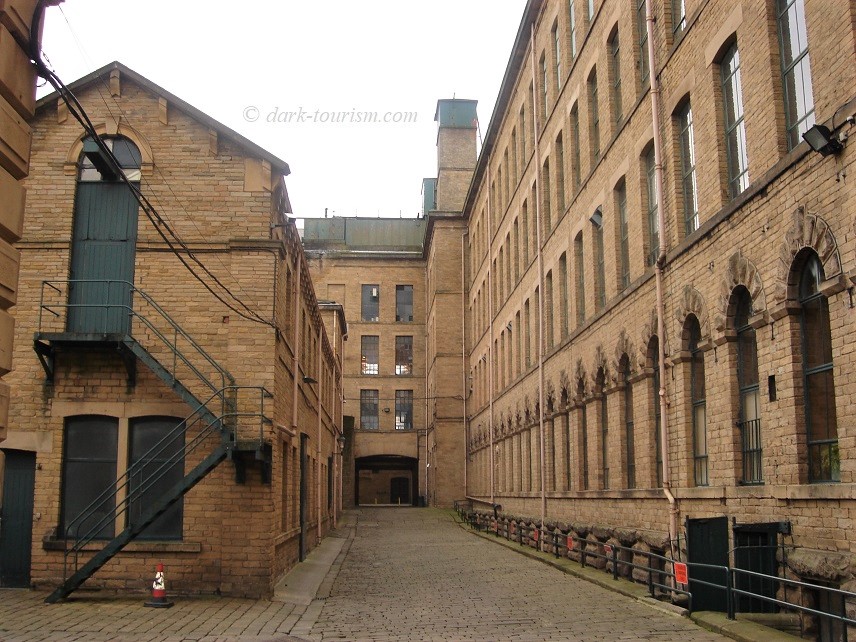 Only a few days ago I wrote about the revelations concerning Indonesia in this previous Blog post here, including the British Foreign Office propaganda experts’ involvement in the 1965 mass killings of alleged communists and Chinese in the wake of the takeover of power by General Suharto:

And as if that was not enough to tarnish Britain’s reputation for me, this same week I also came across another revelation of yet another dark chapter of British history that I had not been aware of in this form before: the mass internment of Germans and Austrian as “enemy aliens” in 1940 and the horrendous conditions the early places of internment came with.

Most of the internees were refugees from the Third Reich who had found a safe haven in a welcoming Britain, including many Jews who had fled the persecution that would evolve into the Holocaust. Many were staunch anti-Nazis. Some had been sent to the UK as part of the “Kindertransporte” that brought unaccompanied young Jews to safety in Britain after the so-called “Night of Broken Glass” pogroms of 1938.

Then paranoia about the danger of a “fifth column” was stirred up in the British media as Germany prepared for the Battle of Britain and possibly even an invasion. Politicians, not least Winston Churchill himself, jumped on the bandwagon and demanded that these “enemy aliens” be collectively locked away.

And so tens of thousands of German/Austrian refugees were rounded up in Britain and deported to temporary collection centres, not unlike the transit camps of the Nazis. Note that none of these people had done anything wrong, they were simply suspected of being “dangerous” by way of their nationality alone, by association, collectively. There were no trials, no defence, no explanations. Moreover, the propaganda that tried to justify their internment used a kind of rhetoric of ‘protective custody’ that was parallel to that of the German Nazis’ use of the word “Schutzhaft” for their internment of political opponents in the early concentration camps of Dachau and Sachsenhausen.

The worst of the early camps in Britain was apparently Warth Mill in Bury near Manchester, an abandoned former cotton mill, where the victims were held in atrocious sanitary conditions. See for example this article or this one (external links). Naturally, the internees felt betrayed and humiliated. But the damage was not just psychological, the prisoners were also robbed of most of their personal belongings, including medication! Many were academics and artists who were not even allowed to keep their books or drawing paper. In the light of these conditions some committed suicide.

Fortunately, this strict regime didn’t last too long. Later the internees were transferred to camps off the mainland, especially on the Isle of Man. At Hutchinson Camp in the island’s capital Douglas, rows of terraced houses were requisitioned to house prisoners. Conditions were much better, and the intellectuals and artists made life useful and bearable for the communities, despite the feeling of injustice.

Among the well-known artists was Kurt Schwitters, one of the key exponents of the Dada movement – and I was exposed to some of his work early on in my childhood by my art teacher father. I was aware that Schwitters was in Britain during WWII, but up to now had no idea under what conditions.

The photo above is of neither Warth Mill nor Hutchinson Camp (but Salts Mill – see below). I’ve never been to the Isle of Man (I think I have an extra reason now to change that), but I can give you the location of the former camp (external link), now again an inconspicuous square with residential houses. And this is the location of Warth Mill (external link). When I still lived in Bradford, West Yorkshire, I once visited friends who had temporarily moved to Bury, but I had no idea about Warth Mill. So I’ve not yet seen that either – and as it is occupied as a mixed-use industrial complex now, visiting might actually be tricky.

But of course I have seen plenty of other former textile mills in Bradford and all over the region, quite a few of them derelict, some converted into other uses (and next to none still operating as textile mills). I’ve always found their decaying industrial architecture aesthetically attractive, but I would never have guessed that such a building could hide such a dark history secret.

I searched through my archives to see if I could find any photos of those mills, but the result was rather meagre. When I still lived there I didn’t have a digital camera yet, but here is a scan of an analogue print that shows Lister Mills (aka Manningham Mills) in Bradford:

With its tall campanile/chimney this is probably the most spectacular of all the textile mills in England. It specialized in silk and during WWII produced miles and miles of parachute silk. Business declined from the 1980s and the last operations ceased in 1999, i.e. while I was living in Bradford. Since then it had stood abandoned for a long time and I frequently drove by to take a look. But several years after I moved away from Bradford, Lister Mills eventually was converted into expensive apartments from 2006 onwards. Unfortunately they also demolished parts of the original structure so that the iconic chimney is now no longer connected to the main building. And on one wing they put some ugly-as-sin penthouse “pods” on the roof that substantially alter the overall look. Why Lister Mills being a Grade II listed building couldn’t prevent this intervention is beyond me.

Closer to where I lived is Salts Mill in Saltaire, Shipley, a northern suburb of Bradford; here’s a photo I took on one of my many return visits, in this case in 2005; it shows Salts Mill from the towpath bank of the Leeds and Liverpool Canal that runs through the complex:

Salts Mill was another textile mill, built in 1853 and at the time the largest industrial building complex in the world. Here, too, decline in the British textile industry led to the closure of all operations in the 1980s. Subsequently, the mill was converted too, this time without such serious interventions with the exterior, so that the mill looks perfectly preserved. The interiors are now partly business and office spaces, partly art galleries, shops and restaurants. Bradford-born artist David Hockney contributed a significant portion of the works on display here. This photo shows the courtyard from where you’d access the art gallery, shopping and restaurant part (same photo as the one featured at the top of this post):

I have a very soft spot for Victorian-era industrial architecture, and when I moved to Nottingham to take up a job at the university I was very pleased that I was able to rent a small apartment in such a converted structure, namely William Bancroft Building, a former lace factory:

So we’ve seen quite a range of uses of such industrial architecture … from horrible internment camp to art gallery and comfortable living space. Dark and light. As so often.