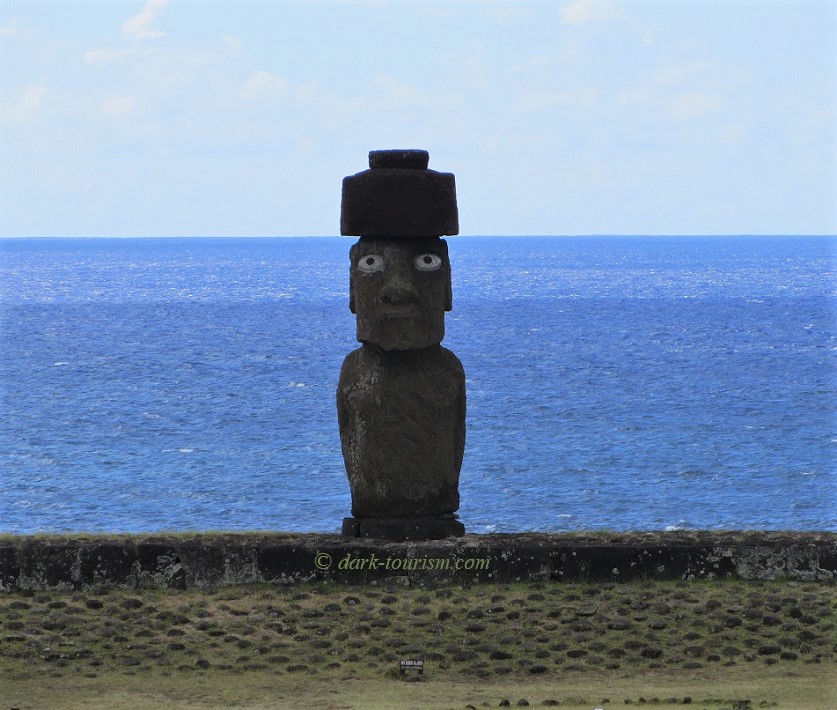 I learned a new word the other day: ‘doomscrolling’ (external link; opens in a new tab) – and I’ve certainly been guilty of this over the past two weeks … although not quite in the sense described in this article (external link; opens in a new tab), as I’m not on social media (any more) and never take my phone with me into the bedroom. But still, “doomscrolling” in any form is said to have detrimental mental health effects. So I’m trying harder now to get away from continually dipping into the various news outlets I’ve been following so excessively of late (hard as it is to curb the habit, though, given the ever worsening developments). So I’m trying a bit of escapism here. You could also call it ‘occupational therapy’.

I’ve often said in interviews over the years that I consider dark tourism to be the antithesis of escapism. Generally I believe that is true, but still there can be some overlap. Even in a country with as grim a history as Rwanda’s, travelling there and visiting the tough-to-stomach genocide memorials (especially this one!) is offset by beautiful landscapes, nice resorts, and some of the best wildlife watching in the world (mountain gorillas!).

When I met friends last Sunday for a few beers (also in itself a nice bit of escapism) we obviously couldn’t totally avoid the dominating topic in the news at the moment, while we also touched upon various other issues. At one point we wondered aloud where one could flee to, should matters get seriously dramatic where we are (Austria). This made me think about what’s the place furthest away from Vienna that I’ve ever been to. Clear answer: Easter Island! So I’m giving you a little photo essay with only a lighter touch of dark.

Easter Island can be regarded as a dark-tourism destination only in a more symbolic way, making a link between its dark past of environmental over-exploitation and the current threat to the whole Earth’s global biosphere – to quote my own book’s final chapter, which is about Easter Island: “[the islanders] had to learn the hard way that there was no other island they could evacuate to, just as the people of planet Earth must learn – to quote an often-used slogan at climate-change demonstrations – that there is no planet B.”

Just a little more explanation: Easter Island is the most remote inhabited island on the planet, and has been for a long time. The original people inhabiting this little volcanic speck in the Pacific Ocean, arrived by boat from Polynesia towards the end of the first millennium and over the centuries developed a very distinct culture. One aspect of this culture were those world-famous “moai” statues.

But a combination of overpopulation and over-exploitation of the environment led to societal collapse. As all trees had been chopped down, they couldn’t even build boats to go fishing. During this period of societal collapse all the moai were eventually toppled as the previous clan authority was brought down in a violent “revolution” of sorts (more details in my main website’s chapter about the island). Despite subsequent famine (possibly even cannibalism) remnants of the Polynesian population survived.

And then came the European colonizers, which wasn’t good news for the “natives” either – many were abducted for slave labour. Yet they just about survived (at one point their number is believed to have been down to as few as around one hundred) and more recently slowly revived parts of their own Rapa Nui culture (that’s also the name of the island in the islanders’ language, which is called Rapanui).

Politically, though, Easter Island remains a colony of present-day Chile, and it is from there that 2300 mile (3700 km) “domestic” flights make the remote island accessible for tourists (takes ca. six hours, flying over nothing but endless ocean).

I worked in a two-day excursion to Easter Island at the beginning of my 2011 trip to Chile, Bolivia and Argentina. Here’s a selection of photos taken then – just images with captions, no more text … happy engaging in escapism:

That final photo is a deviation from my principle of avoiding any product placement in my posts, but as this is unlikely to give Easter Island’s brewery any unfair competitive advantage, I thought I could get away with it. “Pia” is indeed the Rapanui word for ‘beer’, and one was a stout, the other a pale ale.