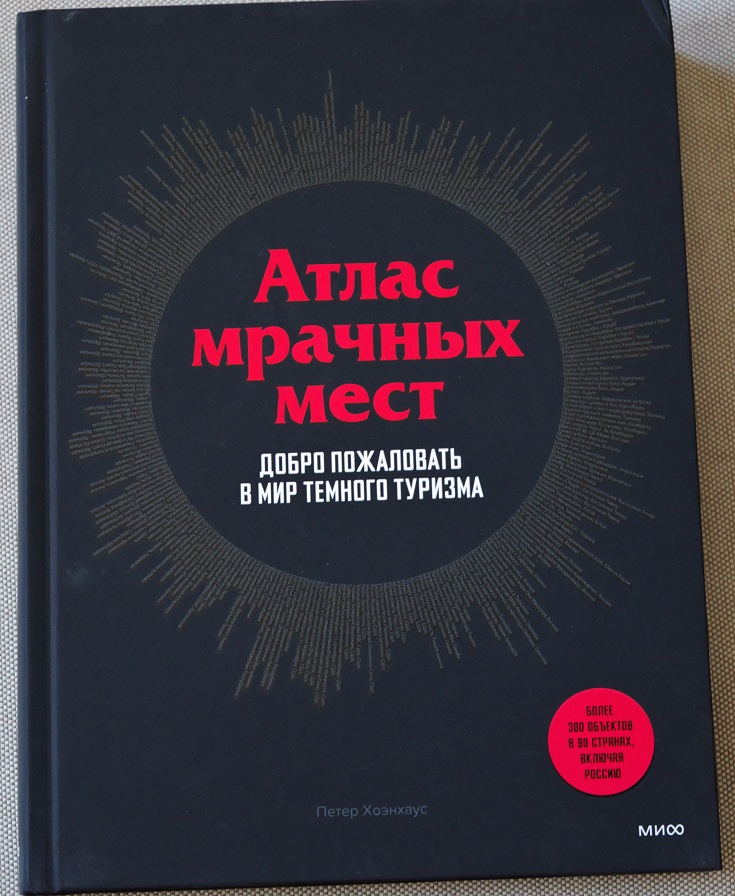 … by that I don’t mean that I’m in Moscow and posting this on my Blog from there. No, I’m still in Vienna, Austria, but I had a parcel from Moscow delivered to my door by the Austrian postal service this morning. I had to pay a delivery fee of 6 EUR – so I was tempted to entitle this post “From Russia – not with love but a fee” …

Here’s a photo of the box:

The tape it was well secured with had the Russian postal service symbol and a specifation of which branch it was sent from (so I presume; my Russian is rather limited, to put it mildly, but I can read Cyrillic spelling):

As it says on the box, it was sent on 17 February and arrived in Vienna at the postal depot yesterday, i.e. on 22/02/2022, that highly memorable and marvellously symmetrical date that’s been of such significance on the stage of Russian and world politics that is so dominating our media at the moment. But this is not really a current-affairs-political blog, so I won’t go any deeper into all that here.

Anyway, it didn’t take me long to guess what I would find inside the parcel: the Russian version of my book Atlas of Dark Destinations:

I knew it had already come out in Russia (external link, opens in a new tab) towards the end of last year, and I had asked for a couple of author’s copies. And now they’ve arrived.

The person at my publishers’ (Laurence King Publishing Ltd, London) who was liaising with the Russians contacted me last August/September about a couple of changes that they had requested. The biggest one concerned the back cover, which for the Russian version now looks like this:

The original, in contrast, features a full-page photo, namely this:

What’s seen here is a drone shot of the (in)famous Ferris wheel in the funfair of the ghost town of Pripyat in the Chernobyl Exclusion Zone. The Russians argued that this photo would not go down well with the Russian readership as the story of the Chernobyl accident was still “too painful” for many Russians. That’s as may be, it’s probably just as painful for Ukrainians, Belarusians and also for much of the rest of Europe, really. I tried to argue that part of the whole point of dark tourism is coming to terms with traumatic pasts, confronting them, rather than avoiding contact. But to no avail. They insisted. Never mind. The photo-less black back cover also looks good.

I knew also about some queries regarding the swapping of photos for different ones, as in this spread on p234/235:

The photo for the Gulag History Museum was one offered by the museum itself and shows a changed section of the exhibition, so it’s good to have something more up to date. The larger photo on p234 of the Ostankino TV Tower was a more sensitive matter, as it replaced a historical image of the Lubyanka, the former KGB headquarters (and now home to the successor organization FSB). Apparently that was deemed too “hot” even for a contemporary publication. This is what the original spread looks like:

In the end I approved the photo swaps, also for p232 of the previous spread:

But not only did they swap the photo for the Leningrad Blockade sites but also the one for the Kremlin and Red Square – and that I had not approved (nor had I been asked about this). Here’s the original spread:

But I don’t mind this photo swap at all. In fact I prefer the photo in the Russian version. I remember I tried to argue with my senior editor at the time that having St Basil’s Cathedral so prominently in the frame of that stock photo wasn’t quite right as St Basil’s isn’t strictly speaking on Red Square (but to the south of it) and nor is it part of the Kremlin. So the new photo in the Russian book is actually more accurate.

There was one more little change. In the map for Eastern Europe that the original book’s designer had produced, Crimea was still shown as being part of Ukraine, which de jure it is, but de facto and certainly from the Russian point of view the peninsula has been “reunified” with Russia since 2014. So the Russian publishers introduced a little line between Crimea and the Ukrainian “mainland”. But they did not make any changes to the eastern parts of Ukraine. I could imagine that now they would want that …

All those “delicate complications” aside, I am of course quite happy to have received copies of the Russian version of my Atlas. The timing was ever so slightly spooky, but so what. I now wonder how well my book might have been selling in Russia – I should perhaps enquire. Also regarding sales of the Spanish version, which came out at the same time as the original (external link, opens in a new tab).

By the way, my Spanish is about as “good” as my Russian – that is: way too close to non-existent for me to be able to actually read these versions. However, I know a couple of Russian translators (my wife included) who I will have check the accuracy of the translation.

One more thing: I always love to see how the Russians render my surname Hohenhaus, given that Russian doesn’t have the letter H, so they have to replace it with letters representing sounds (phonemes) close to H in either manner or place of articulation (as it’s said in phonetics), which usually is either the Russian for G or Kh (/x/). For my book they went for two times X but left the second of the three H’s silent.

But so much for now. The next post will not be about the book but again about particular dark-tourism places and their associated dark histories.

UPDATE 24 February: I posted the above the day BEFORE the military invasion of Ukraine was launched this morning. I probably wouldn’t have posted the text as it is today. But I won’t take it back down now either. That would be self-censorship. Difficult to go back to writing something new today …