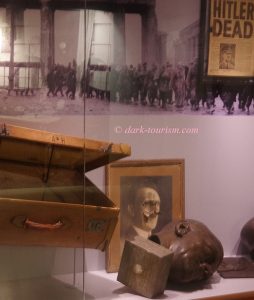 On this day, exactly one year ago, my big purge from Facebook started: after one post the day before on my topical DT page triggered an initial punishment of a one-month block from access, a whole barrage of further notifications resulted in a complete deletion of my personal account. My attempt to appeal ran aground. But the 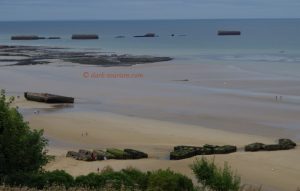