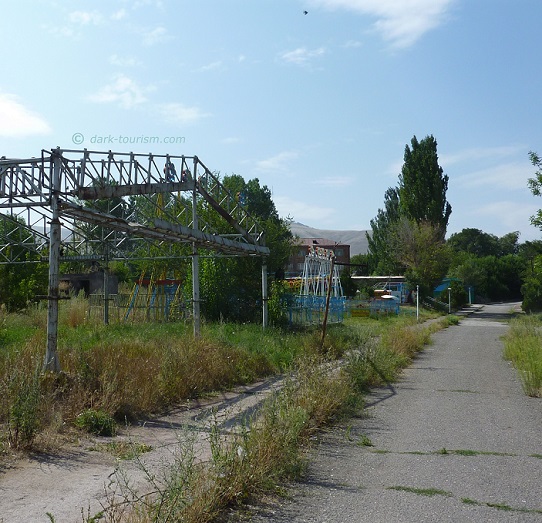 After the previous, rather text-heavy post, this time I picked something more visual, and while the previous post was newly-created original material, this time it is again something from the archives. Just over a year ago I posted a series of photos on my now purged Facebook page that were taken in the little town of Sisian in south-eastern Armenia. This followed one of the quiz questions I used to put up there regularly on Fridays. The photo above came with the question “a fun-less funfair, abandoned, overgrown and slowly rusting away … Where is this?”. I had half expected that 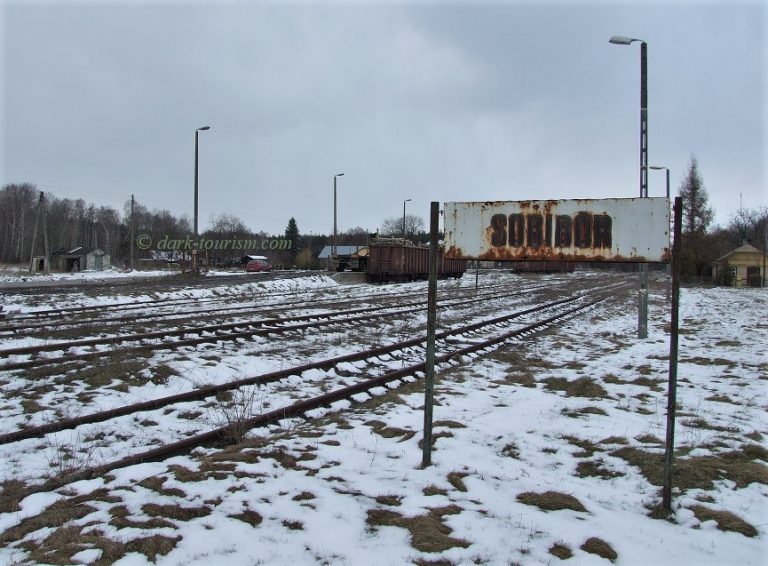 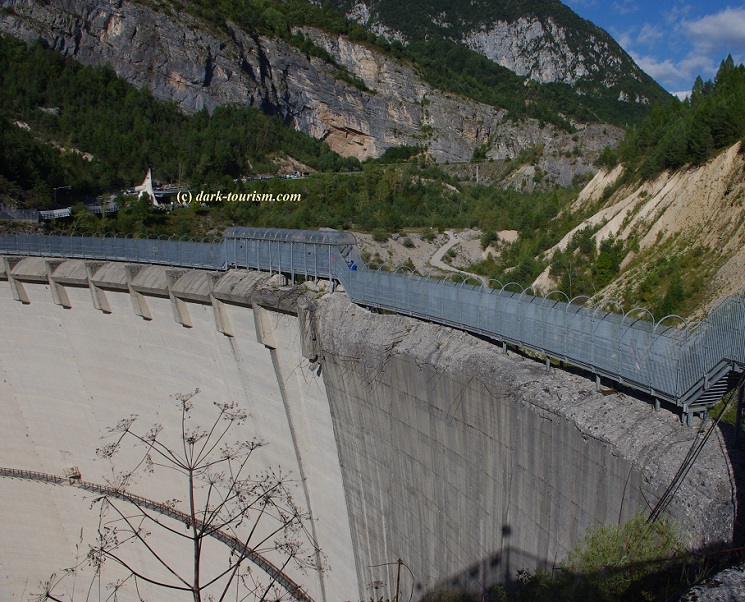 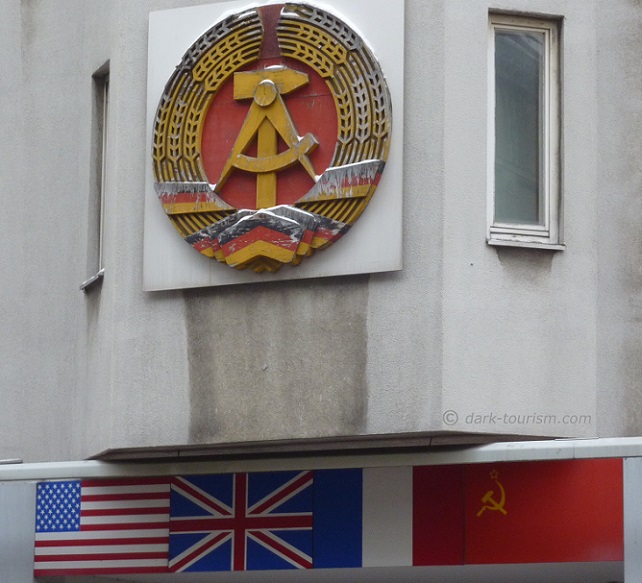 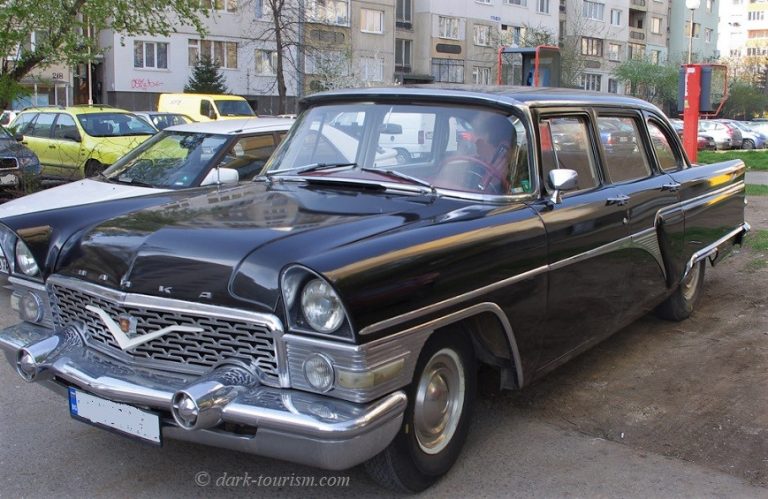